ЗАГРУЗКИ СООБЩЕСТВА
ФОТО
22
АЛЬБОМЫ
1
АУДИО
8
ВИДЕО
3
ТОПИКИ
2
ДОК
0
Стоимость сообщества Вконтакте
ПОИСК СООБЩЕСТВ ВКОНТАКТЕ
SOCSEO.RU
ОПИСАНИЕ СООБЩЕСТВА
EVERYBODY RESPECT T.I.BackgroundT.I. was born in Atlanta, Georgia. He grew up in the Bankhead neighborhood of Atlanta, Georgia, the son of Violetta Morgan and Clifford Harris Sr. His original stage name, T.I.P., stems from his childhood nickname Tip, which he got from his grandfather. T.I. was first exposed to hiphop at the age of seven, and by the time he was 11 he had decided to pursue a career in rap seriously he signed his first record deal at age 19.Due to his Southern drawl, many fans mistook his name for Chip, so he began spelling it out T.I.P. Upon signing with Arista Records subsidiary LaFace Records in 2001, he shortened his name to T.I. out of respect for label mate QTip.He is also known to go by Rubberband Man and the selfproclaimed King of the South (which has created several cases of controversy between other southern rappers, such as Lil Flip and Ludacris). T.I. wrote about 30 percent of his third album Unleashed as well the 3rd verse and chorus to his single Lets Get Down.1 He has written lyrics for other artists such as Diddy and Trina.T.I. is known for his rapidfire delivery of lyrics. There has been some noticeable change in the way he delivers his lyrics throughout his career. Earlier on, he flowed in a slowlike, southern fashion which can be heard in songs like Im Serious, 24s and Never Scared. In the second era of his career, he sounded more relaxed and laid back (ex. Bring Em Out, Soldier, What You Know, U Dont Know Me ASAP). Later on in his career, his flow went from a slow and drowsy effect (ex. Top Back and Drive Slow) to a faster flow which can be heard in We Takin Over, Touch, My Love, Make It Rain Remix and Im a Flirt remix.ClothingAccording to the Grand Hustle website, T.I. has a clothing line, AKOO (A King of Oneself), launching later in 2008.Personal lifeFamilyT.I. has been dating Tameka Tiny Cottle from the 90s group Xscape onandoff for the past 6 years. They have a son together named Clifford, a.k.a. King. They were expecting a daughter (Llayah Amour) to be born in June 2007, but she was stillborn late night on March 21, 2007. Tiny also has another daughter, Zonnique, that T.I. has custody of. He has 3 other children: Messiah Harris (son), Domani Harris (son), and Deyjah Harris (daughter). T.I. and Tiny ended their longterm relationship on March 18, 2007, however, it appears the couple has reconciled yet again. T.I. was sitting next to Tiny at the 2007 BET Awards, and then leaned over to kiss her just before he accepted his award for Best HipHop artist.CriminalIn early 2004, T.I. was behind bars in Cobb County, Georgia, for violating probation. The probation stems from a November 1997 arrest and subsequent conviction for distribution of cocaine, manufacturing and distributing a controlled substance, and giving authorities a false name, according to a sheriffs department spokesperson.He served a sentence of unknown length and was released early on probation. It is not clear what he did to violate the terms of his release, but it is the second time hes been accused of doing so. A county judge could revoke the terms of his probation and reinstate his original sentence.More trouble awaits T.I. in neighboring Fulton County. Two arrest warrants were issued there in March one for possession of a firearm and one for possession of ecstasy. Now that hes in custody, T.I. will likely be extradited to face those charges after his case is handled in Cobb County, according to a Fulton County sheriffs department spokesperson.T.I. was sentenced to three years in prison for violating the terms of his probation. After serv - Цена группы • T.I. n GRAND HUSTLER • вконтакте. 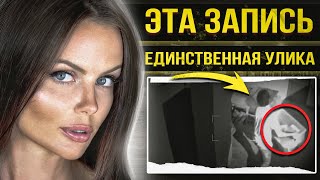 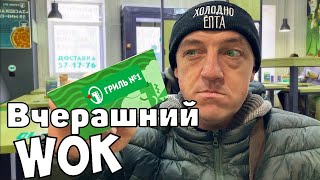 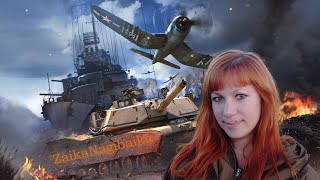 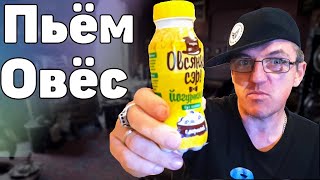 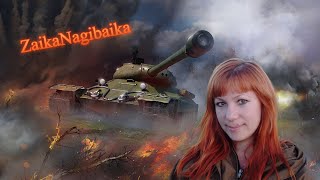 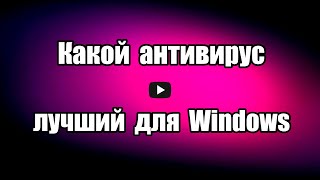